Fairview is home to one of Vancouver's most popular attractions, Granville Island, and also to Gallery Row in the South Granville shopping district. Fairview is in the central section of the city, from Granville Island along scenic False Creek to Science World, and south to Shaughnessy. Less than 100 years ago the False Creek and Fairview Slopes area were a forest of huge fir trees. Fairview was named in 1886 by CPR Land Commissioner L.A. Hamilton. Hamilton's survey established the numbered system of east-west avenues and named the cross streets after trees.

The 1970s were a time of dramatic change for both False Creek and Fairview Slopes. Based on the recommendations by citizens, two advisory review panels, and City staff, policies which laid out guidelines for redeveloping False Creek were adopted by City Council in 1973. The new City policy required a range of housing to provide a social mix that reflected the City's income and social composition. The City also decided to keep ownership of most of South False Creek.

Concurrent with the planning for South False Creek, plans to redevelop Granville Island were also being considered. In 1972, administration for the 15 hectare (37 acres) island, was transferred from the National Harbours Board to Canada Mortgage and Housing Corporation and a movement to rejuvenate the site started to gain momentum. Early in 1976 the Granville Island Trust was formed to advise on the Island's future. The first phase of the Island's redevelopment, the Public Market, opened in 1979, soon followed by the Maritime Market, Emily Carr College of Art, theatres, artist's studios, craft galleries and restaurants.

There are a total of 0 properties matching your search. 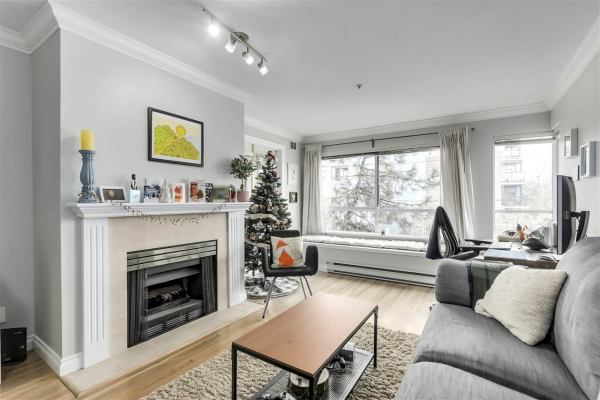 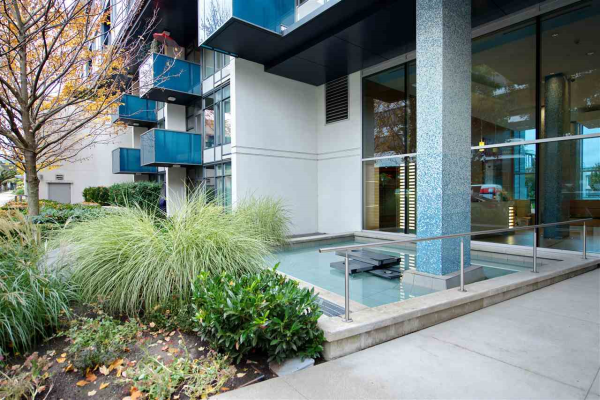 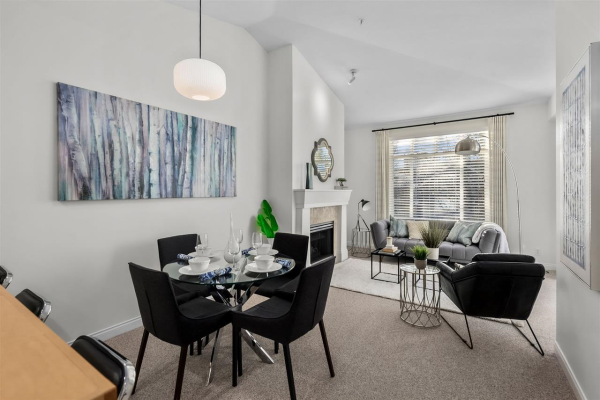 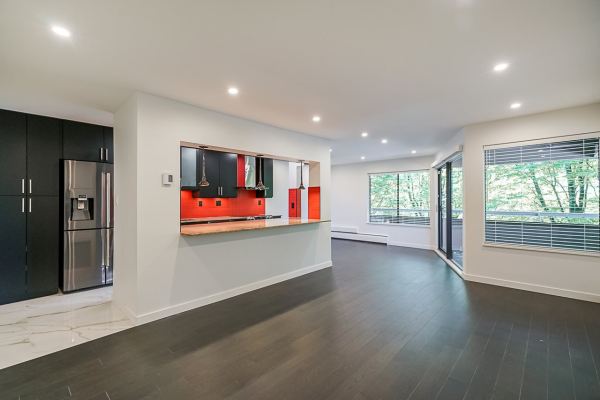 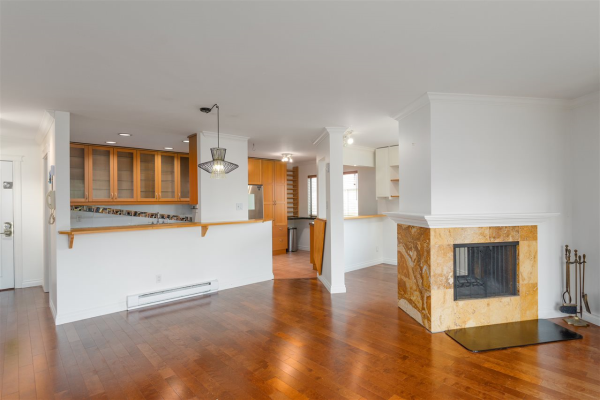 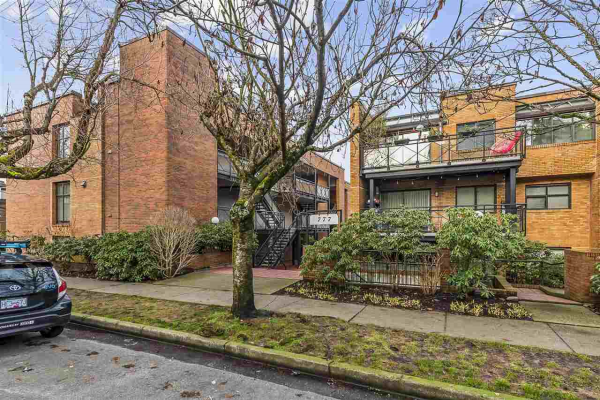 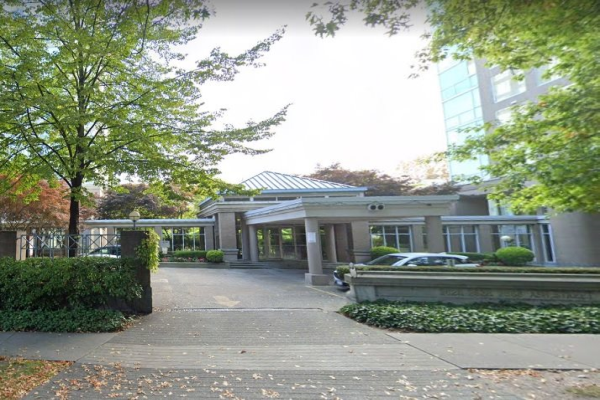 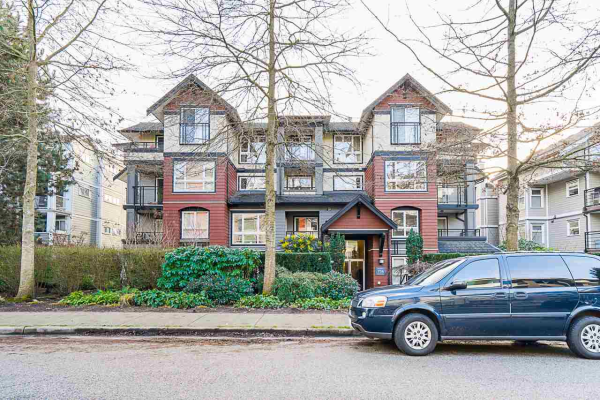